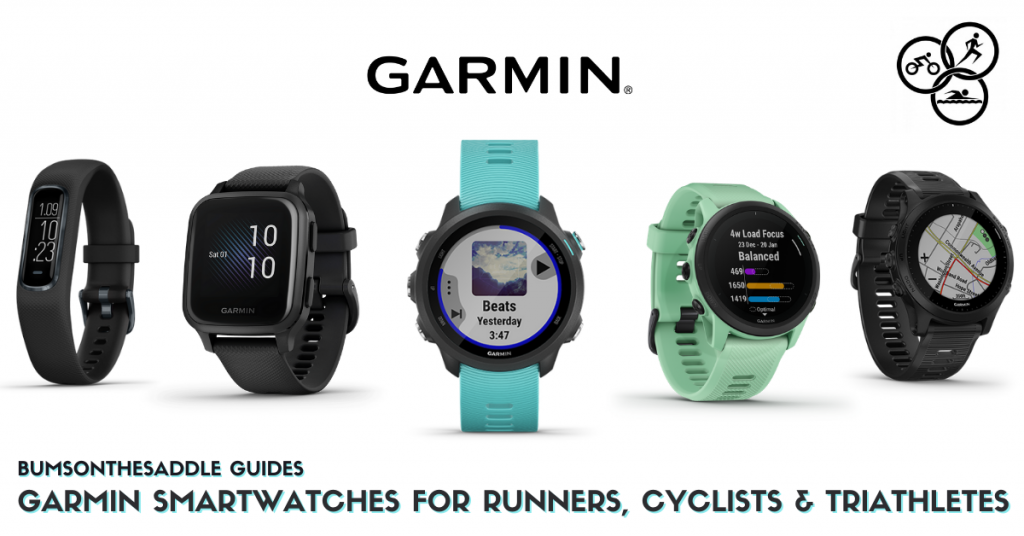 Choosing the right Garmin watch for you can be quite a task considering Garmin’s wide variety of watches and gadgets across different price ranges. If you’ve just started your fitness journey or you’re a performance triathlete, it’s important to find the watch that meets your fitness requirements and fits your budget. You might end up […]

If you’ve been looking out for a road bike or a triathlon-specific bike then it’s very likely that you’ve come across the name “Felt”. They’re an American bicycle brand based in Irvine, California. Felt produces road, mountain, track, cyclocross, electric bicycles, and cruiser bikes. The manufacturer is most famed for its lineup of TT/Triathlon bikes that are super popular amongst the world’s top athletes, […] 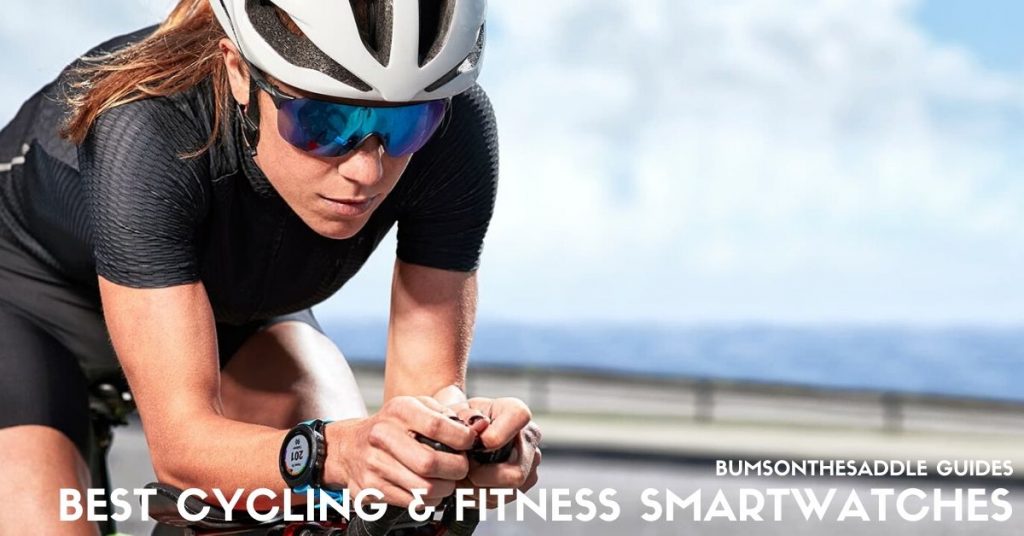 The rapid technological advancements in recent years have led to popularity of smartwatches. Just as smartphones did, sport smartwatches also intend to simplify your life. Athletes of all kinds these days base a lot of their work off of data and certain parameters. Wouldn’t it be great to have access to all of this and […] 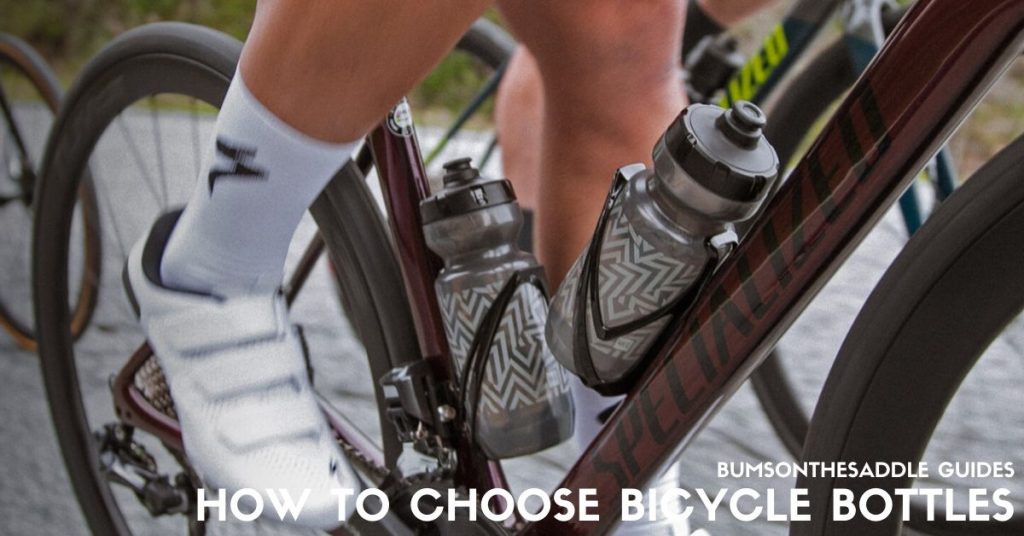 Hydration is essential when cycling – in fact not just for cycling, any sport requires sufficient levels of hydration before, during, and after the activity. Now when it comes to water bottles you can’t really go wrong with what you pick, they’re fairly simple products. WHAT BOTTLE DO I NEED Cycling water bottles aren’t too […] 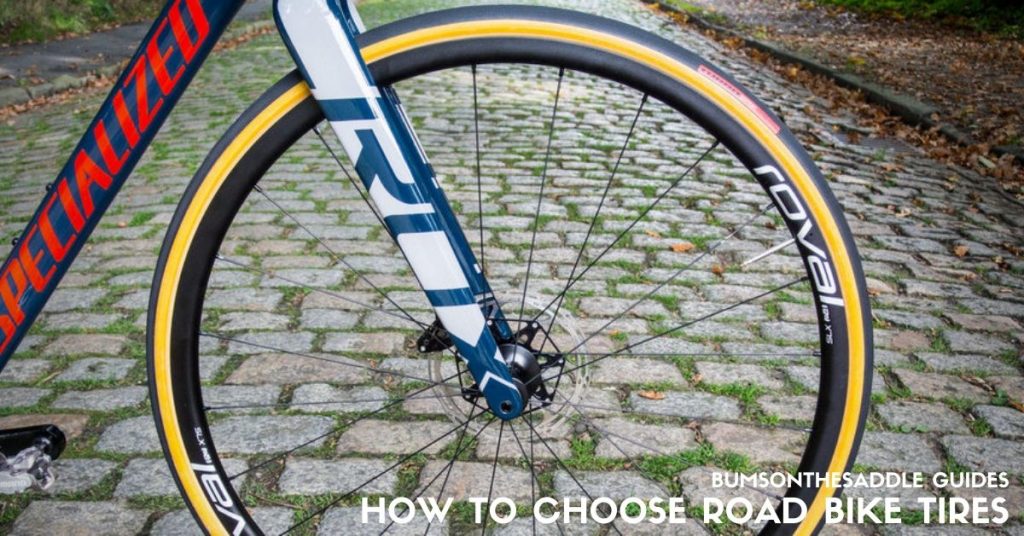 Bicycle tires are often an underrated component. Not surprisingly so, but if you think about (especially with a road bike), there’s only about an inch or so of rubber that keeps you grounded. That inch of rubber is expected to give you grip, puncture protection, comfort – all this and more, at car-like speeds. That’s […]

HOW TO CHOOSE A POWER METER – BUYING GUIDE 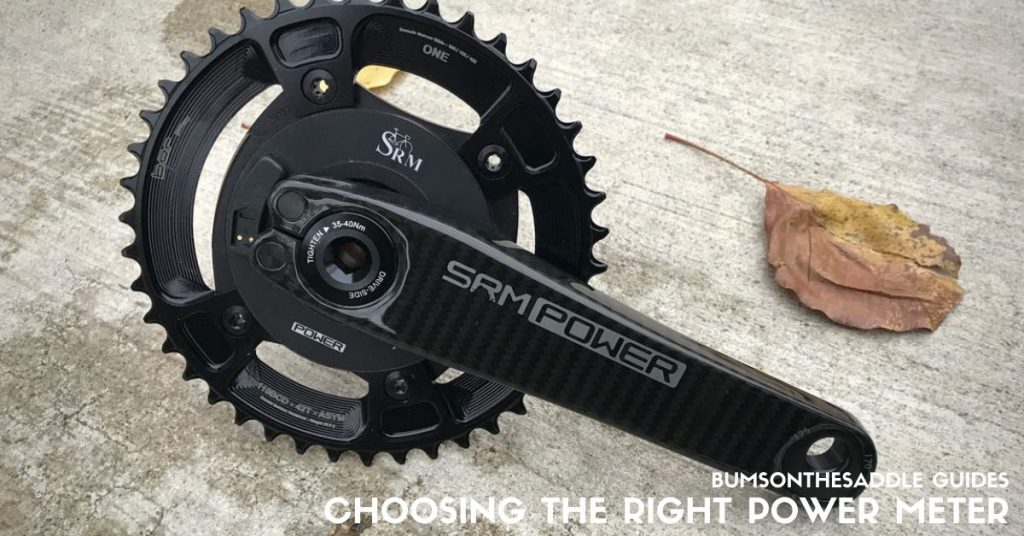 If you’ve been cycling for a while, you probably know that training is a big part of a cyclist’s routine. As the sport of cycling has evolved, so have methods and equipment for training. Today, we’re going to get to know the controversial “power meter” a little better and whether its right for you. Controversial? […] 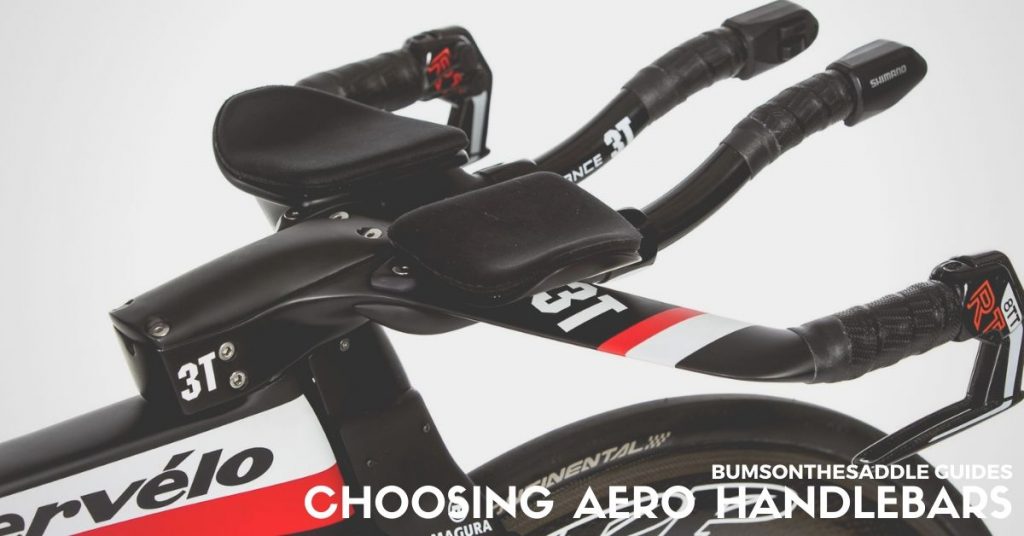 The desire to go fast on a bike lies within most of us. Especially the roadies out there. If so, you’ve probably considered taking part in Time Trials or Triathlons. In order to go fast, you need to be fast. Not literally – you do need strength and stamina, but you also need to be […] 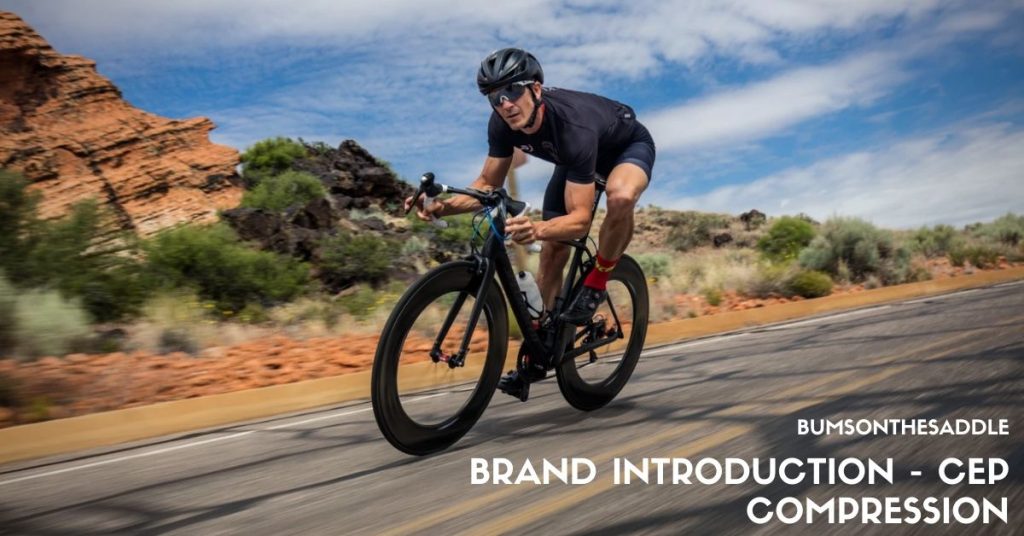 If you have taken part in bike races, triathlons or have attended one of these events, you’ve probably come across that one guy with tights on. Probably seen him wearing it in the parking lot, before and after the race. Now that is what you call compression wear. For years now, doctors have relied on […] 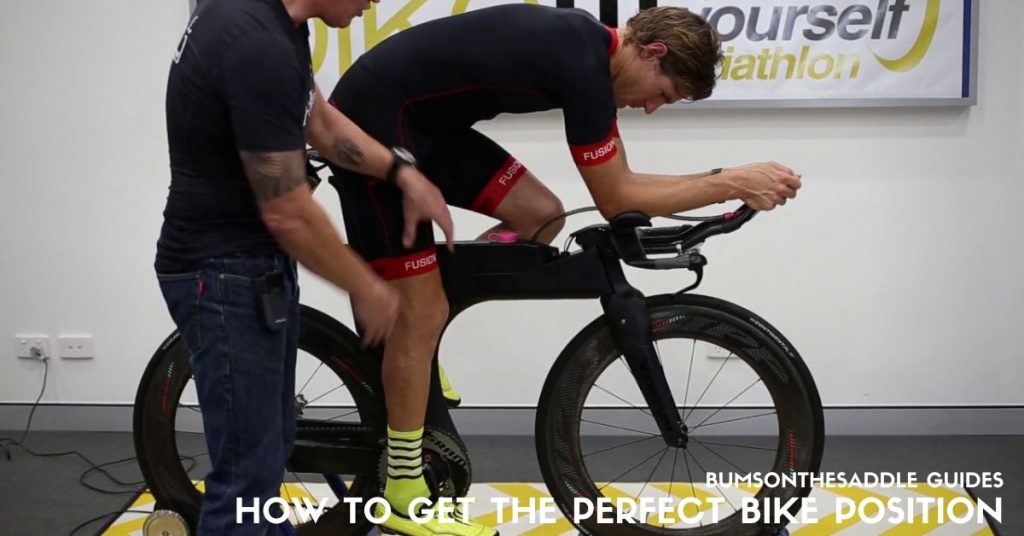 If you open any triathlon magazine, you’ll see pages of ads for aero gear promising dramatic speed gains on race day: bike frames, forks, race wheels, bottles, holders for said bottles, and much, much more. However, the most important component of aerodynamics isn’t the bike and all the stuff you hang on it—it’s you. Triathlons […]

HOW TO CHOOSE A TRIATHLON BIKE – BUYERS GUIDE 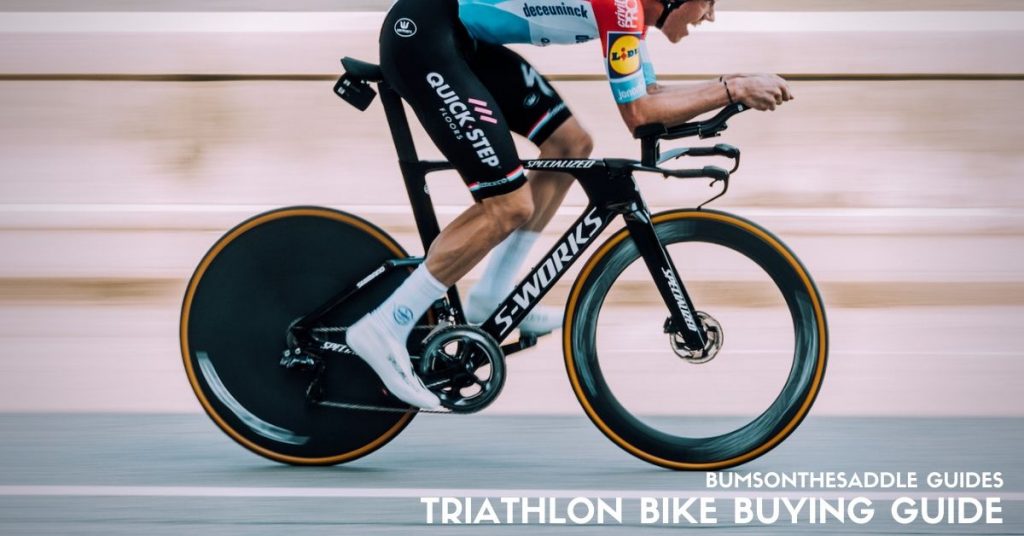 Arguably one of the most fun stages in a triathlon is the biking stage, at least we think so. The objective during this stage is to finish the biking leg as fast as possible – in order to do this, you need to be as efficient as possible. Immense core strength and overall stamina are […]